It’s the most wonderful time of the year: Kiss 108's Jingle Ball! Many of the world’s biggest artists are coming to Boston to celebrate the season with some incredible performances and special surprises.

Taking the stage at Kiss 108's Jingle Ball 2019 at TD Garden will be Halsey, 5 Seconds of Summer, Niall Horan, Charlie Puth, Lizzo and Why Don't We.

Get to know your lineup with some facts you might not know below! 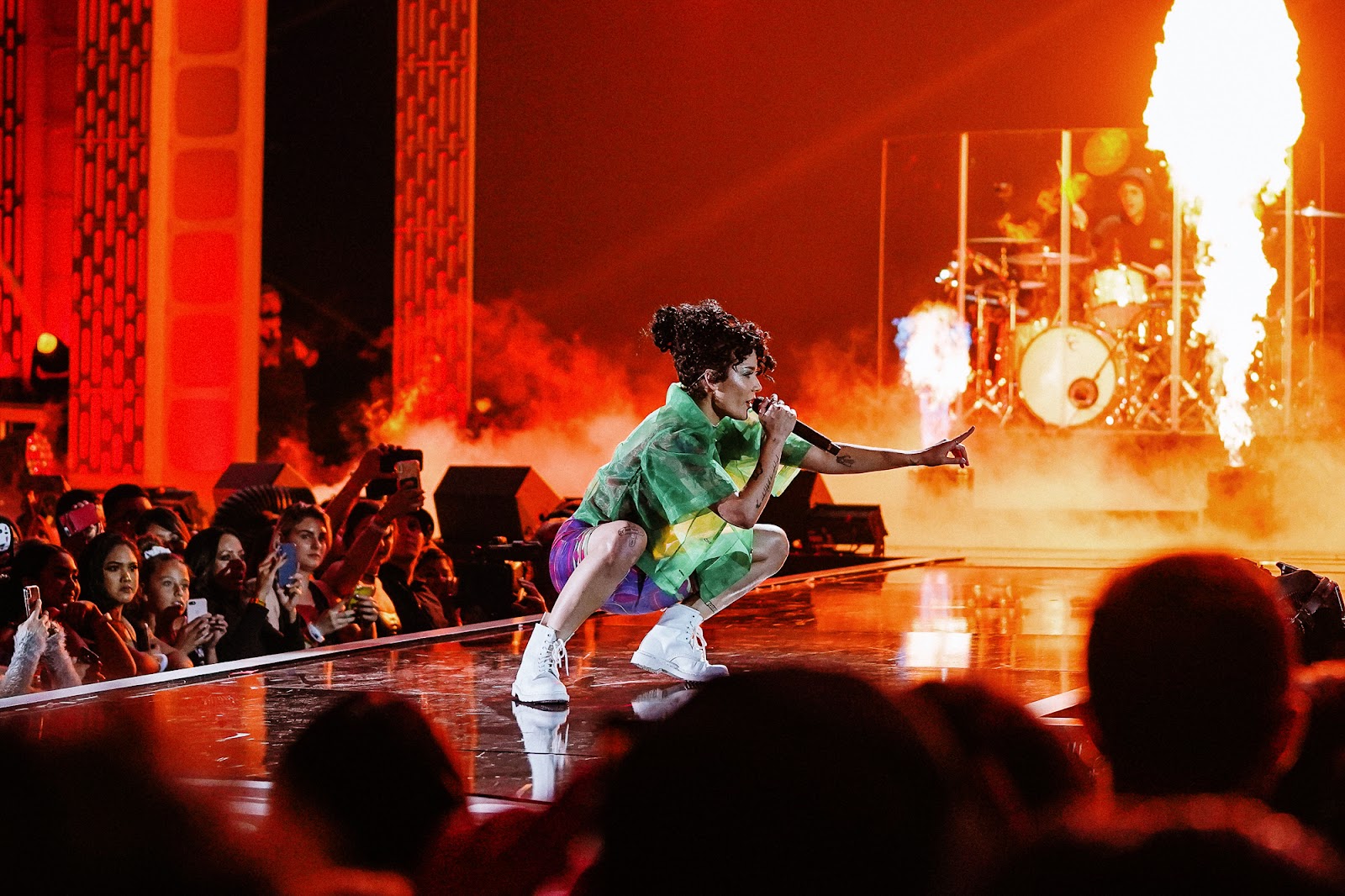 Halsey is an anagram of her real name, Ashley / Photo: Greg Noire 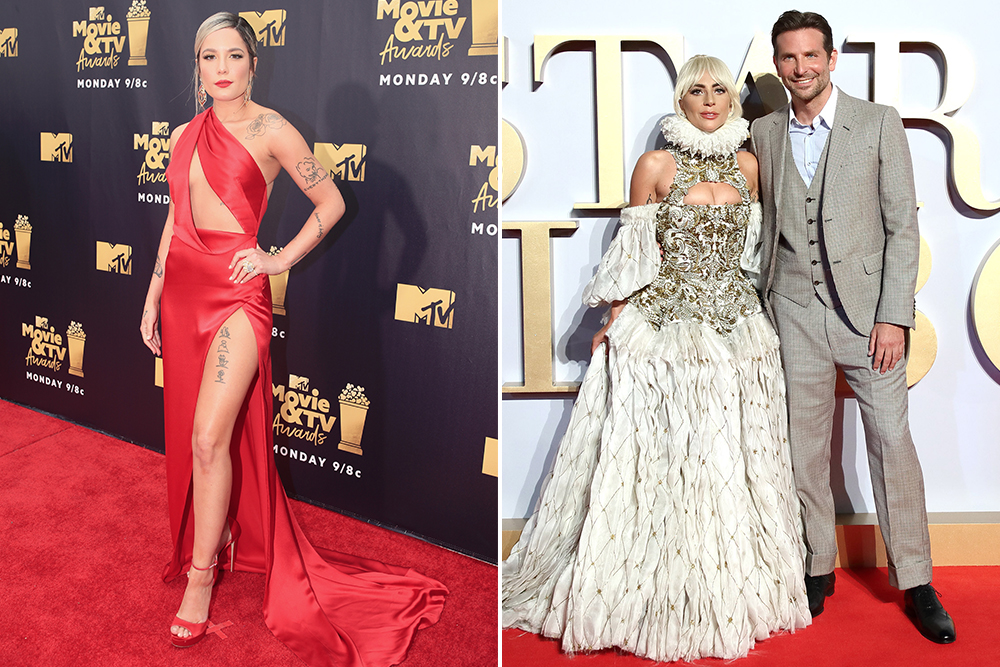 She makes a cameo in last year’s biggest movie A Star Is Born, which starred Lady Gaga and Bradley Cooper / Photo: Getty Images 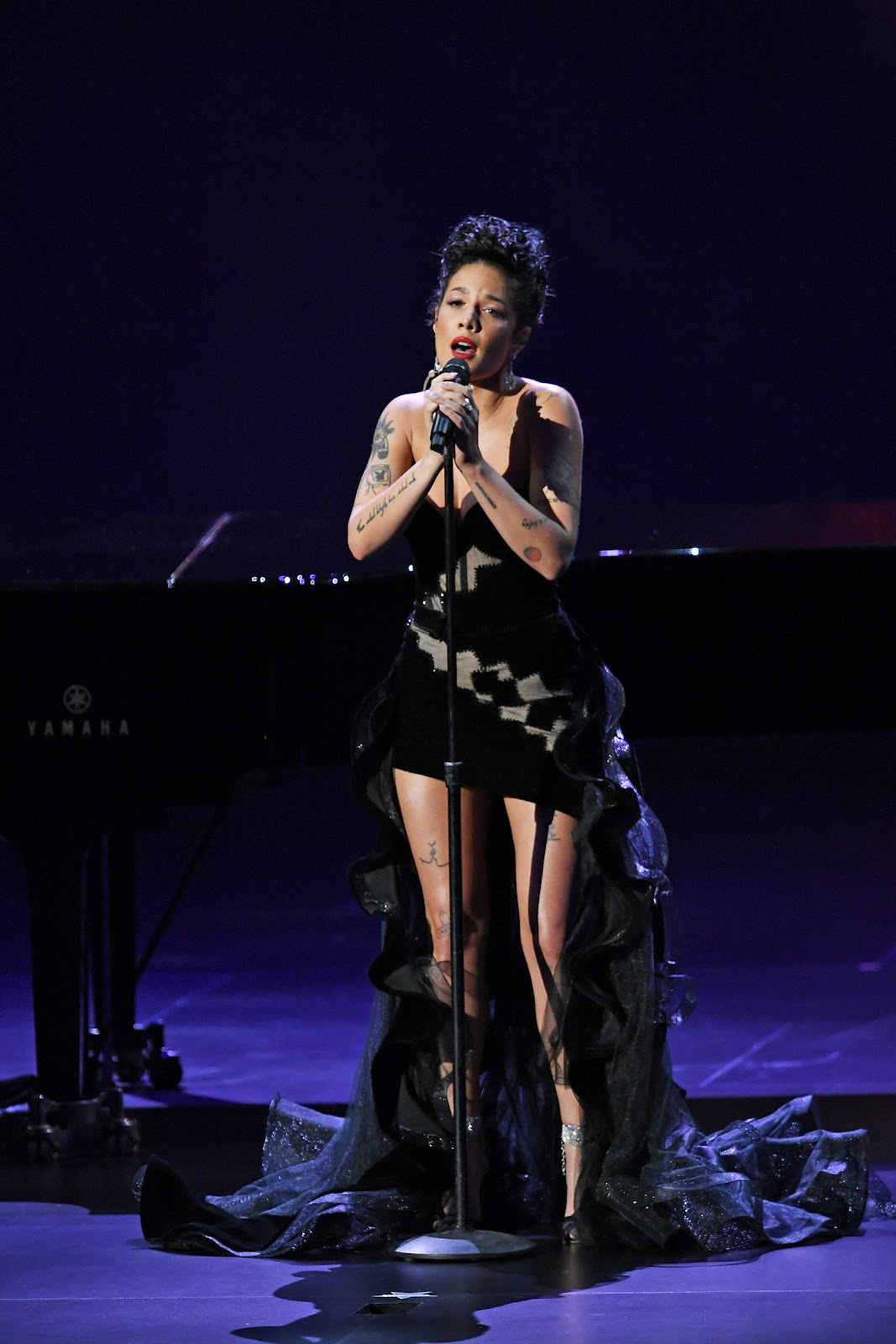 Halsey has a matching matchstick tattoo with a few fans on her arm. She told iHeartRadio in a 2015 interview, “I selected them randomly on Twitter and brought them to go get matching tattoos with me. It was a cool thing because it was from my Vevo Live series, and we were talking about what we could do with fans, and it was like, go out for ice cream, we can go get coffee — all these boring things. None of that is me. And the cool thing about my fans is that almost all of them are the same age as me. I'm 20, all my fans are between the ages of 16 and 25. That's awesome because they're people that if I met on a random day, I'll probably be friends with. So I selected these girls, and we all went and we all got matching tattoos, and hung out for a few hours. I didn't tell them what they were going to get until they showed up. They just had blind faith in me, which is crazy. And I got match-ing [get it 😂] tattoos with them, and that's the joke. I also told them that an unlit match represents not playing all your good cards like you have one. It's unlit and I think what that represents is potential. You can strike at any moment. And I told them that when they feel like they've reached a point of potential in their life, or they feel like they've done something that they wanted to do for a long time, I told them that they should go back, get a flame added to it, and then let me know when they do because it's a significant moment. And I told them I would do the same, so I'm just holding out for that moment because I don't know when I'm going to reach my potential. But hopefully one day something will be enough for me." / Photo: Getty Images 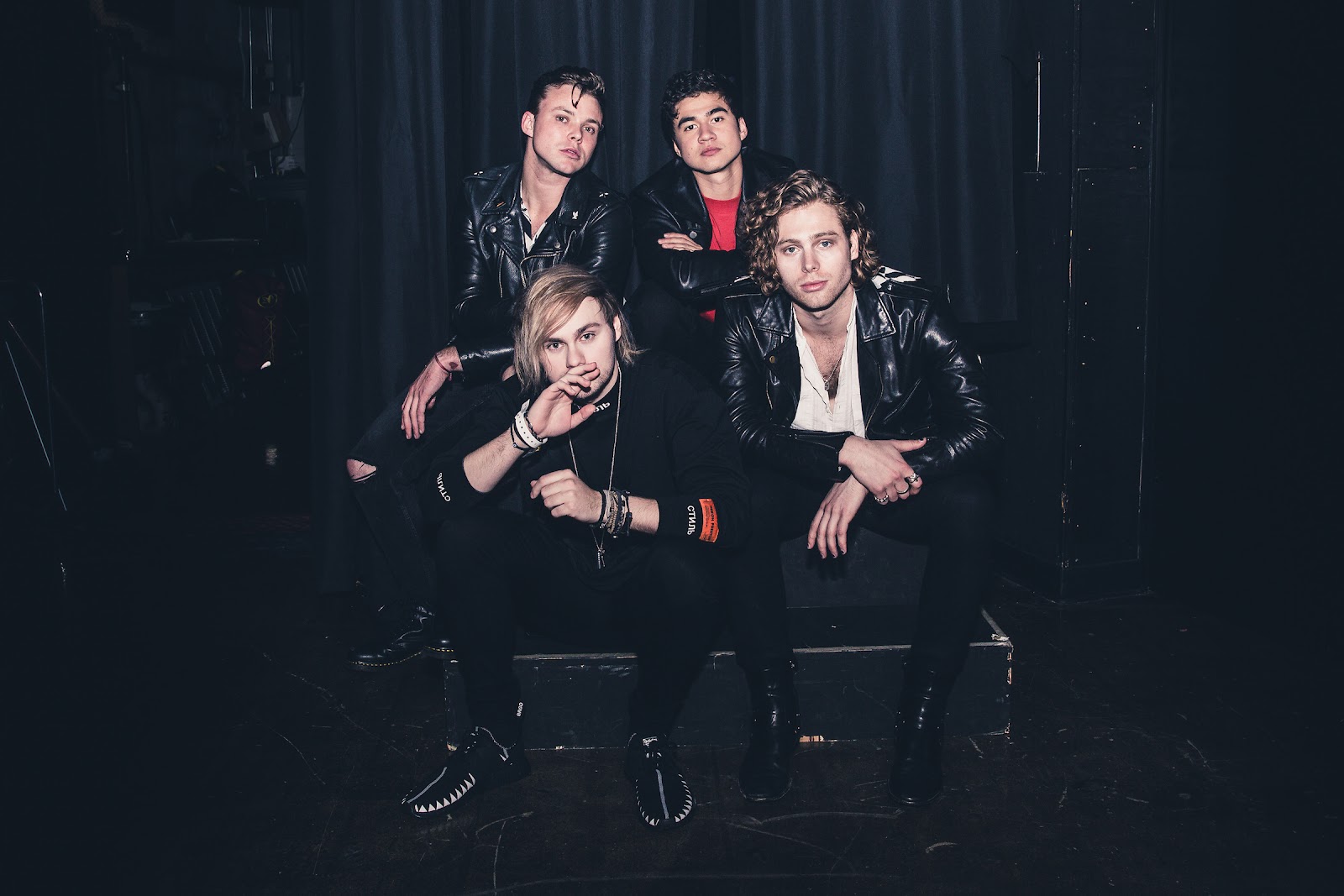 5SOS all went to the same high school except for Ashton who they invited to join the band via Facebook / Photo: Wes and Alex 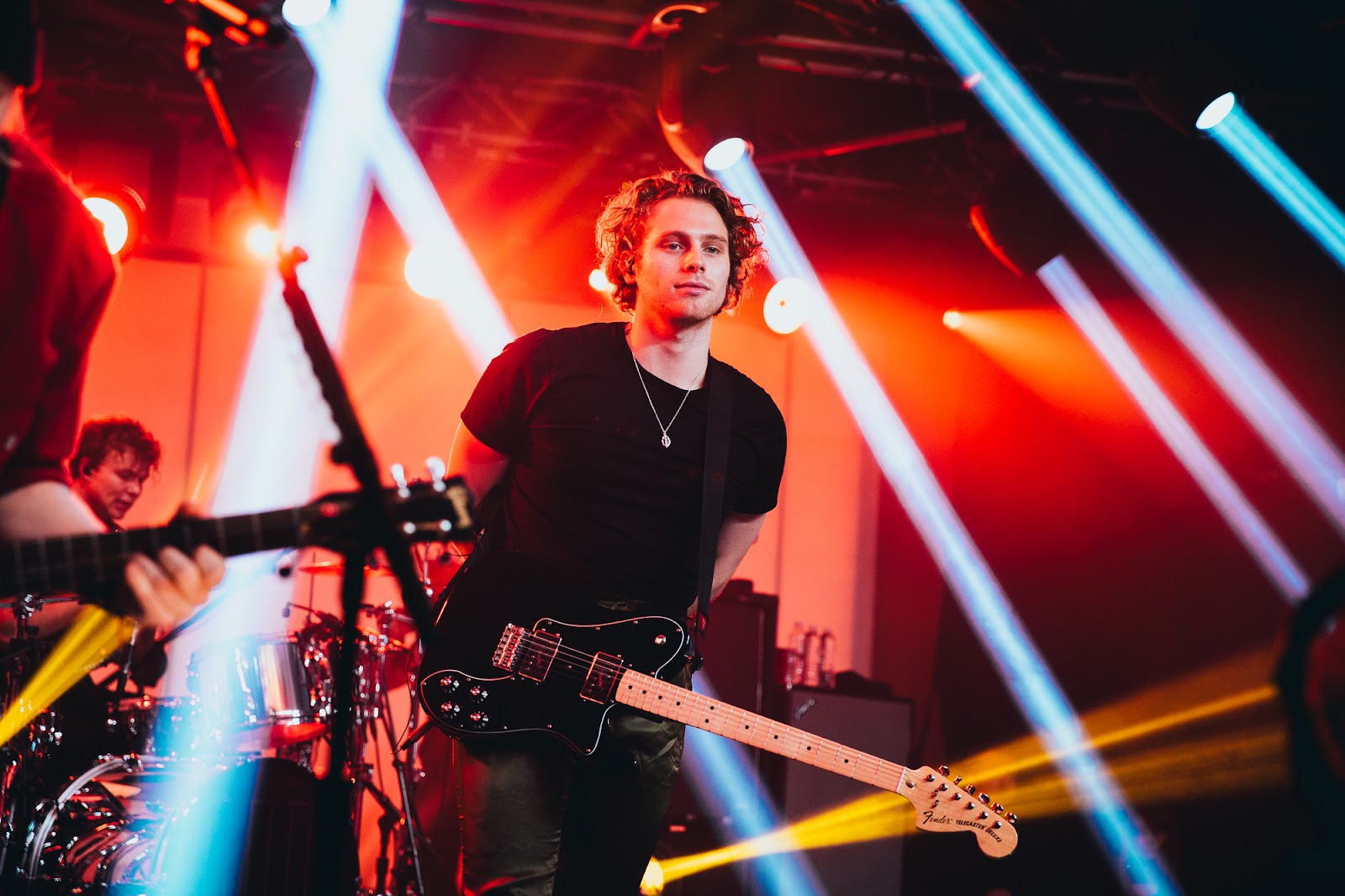 Luke’s mom used to follow them on tour and do photography for the band / Photo: Rachel Kaplan 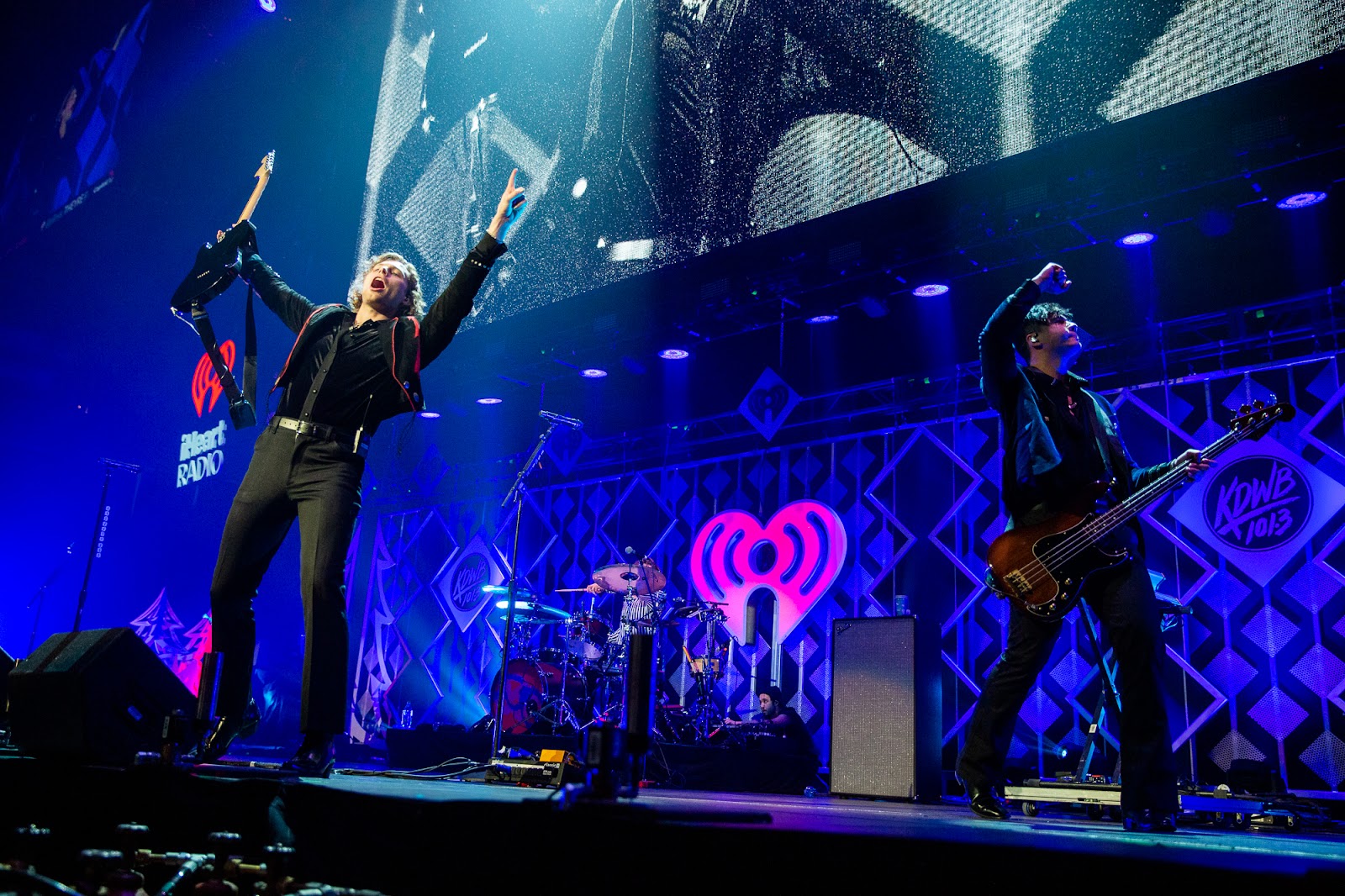 Calum and Ashton both have band tattoos (Ash has five tally marks and Calum has the year the band was formed) / Photo: Rachel Kaplan 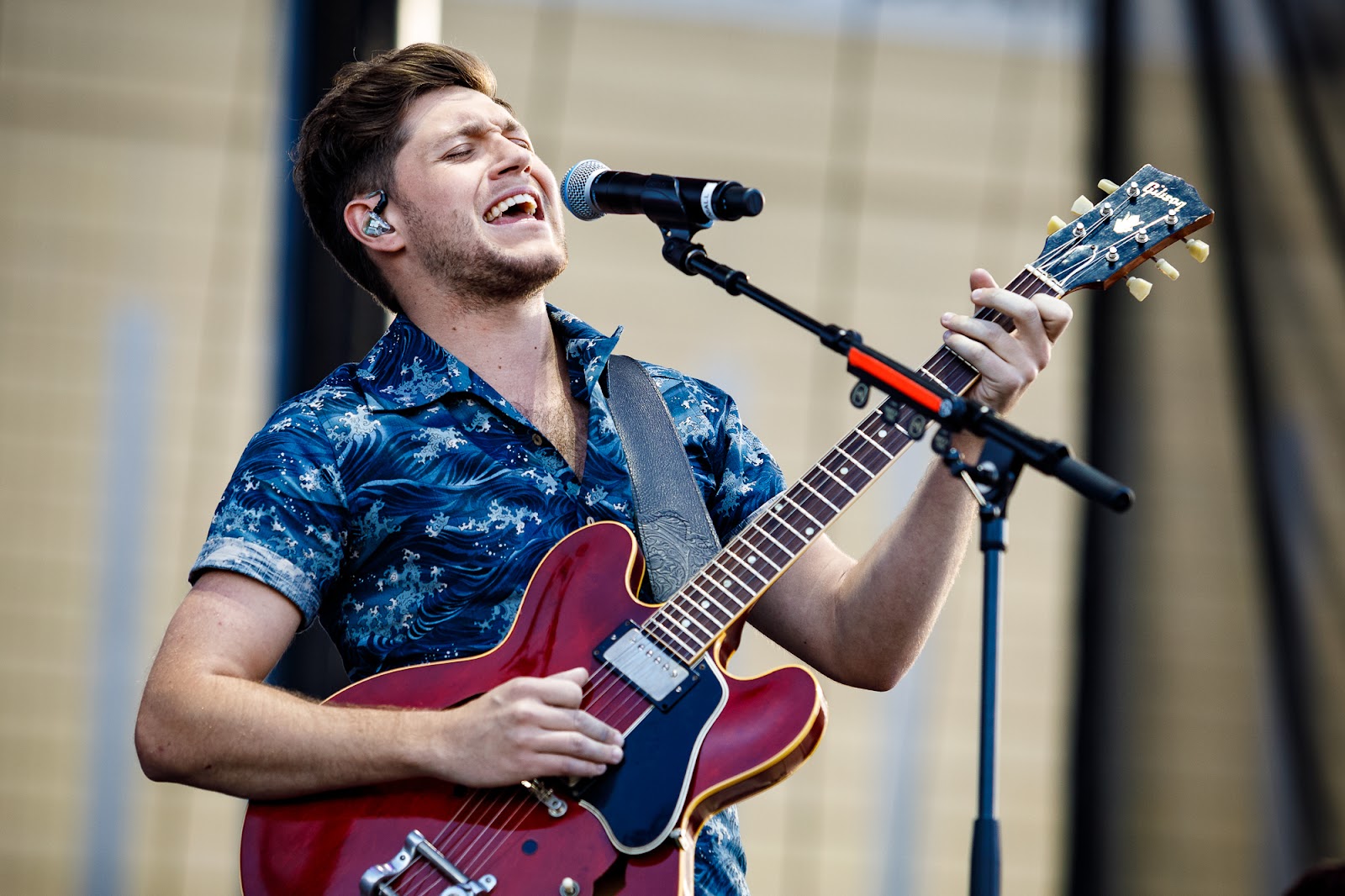 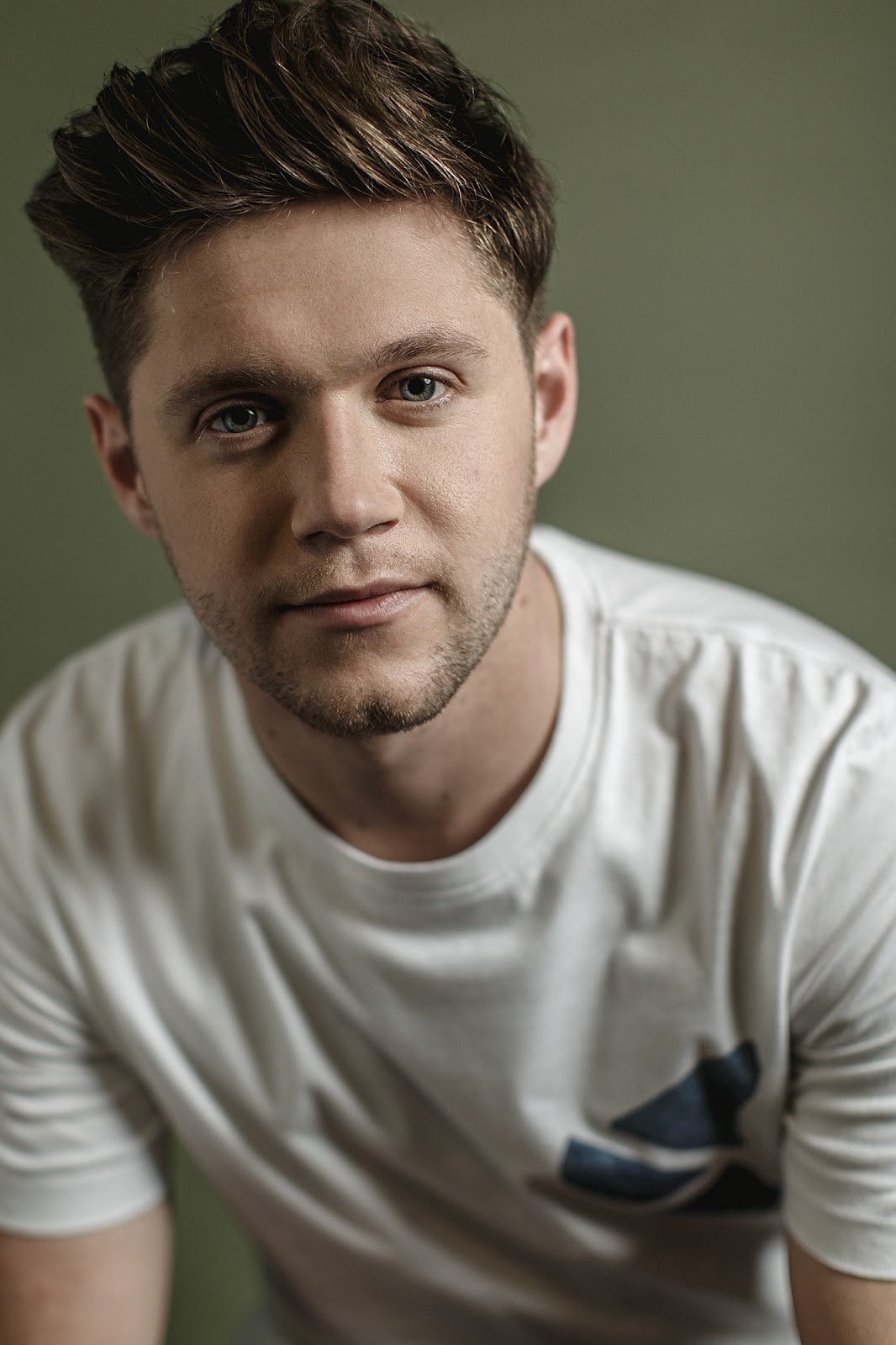 He's signed to a modeling contract with Wilhelmina / Photo: Wes and Alex 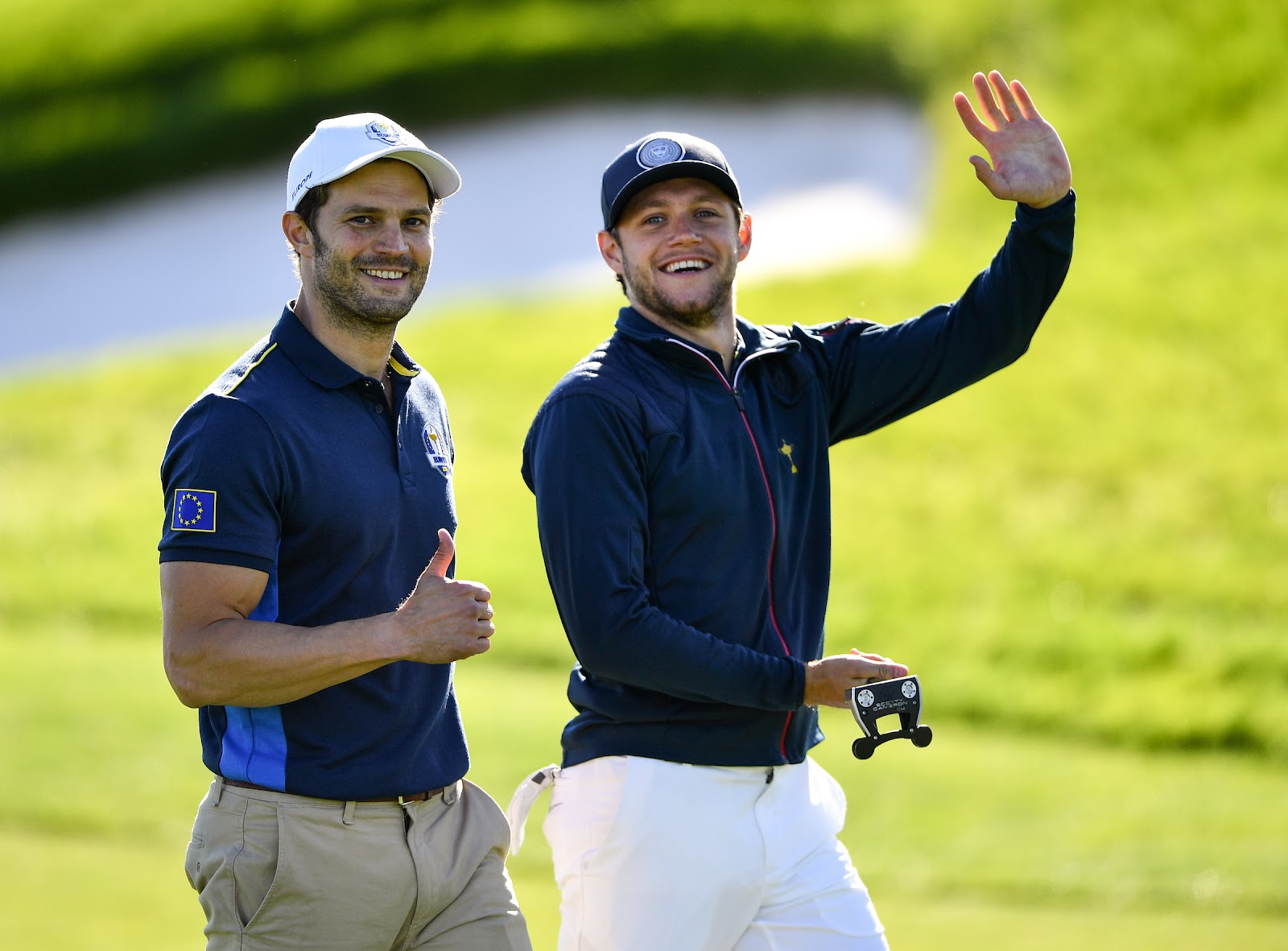 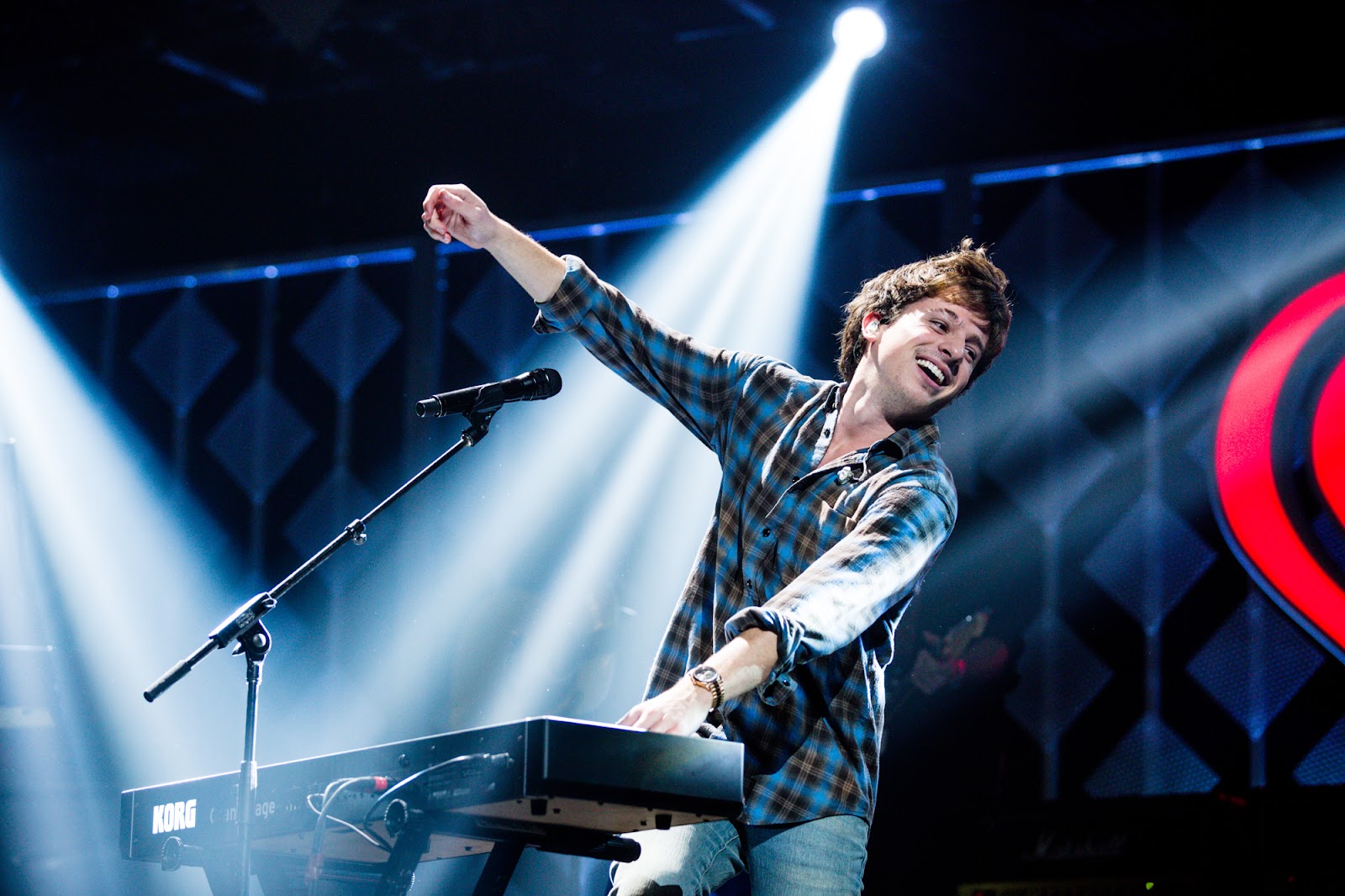 He is basically a musical genius. Not only does he have perfect pitch, but he is also a trained pianist. He attended the prestigious Berklee College of Music on a full scholarship / Photo: Rachel Kaplan 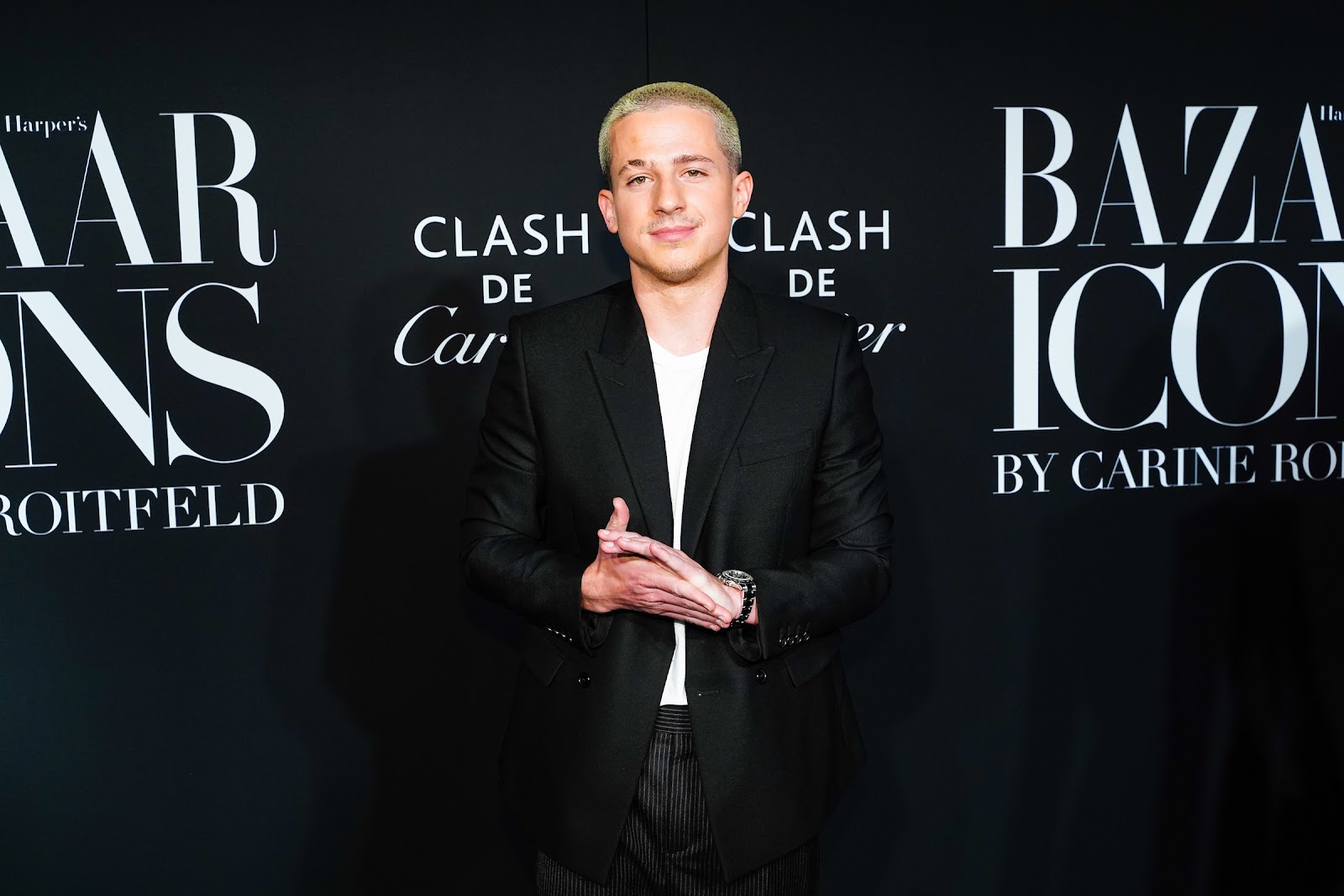 Charlie has a distinct scar on his right eyebrow, which he got from being attacked by a dog at just 2 years old / Photo: Getty Images 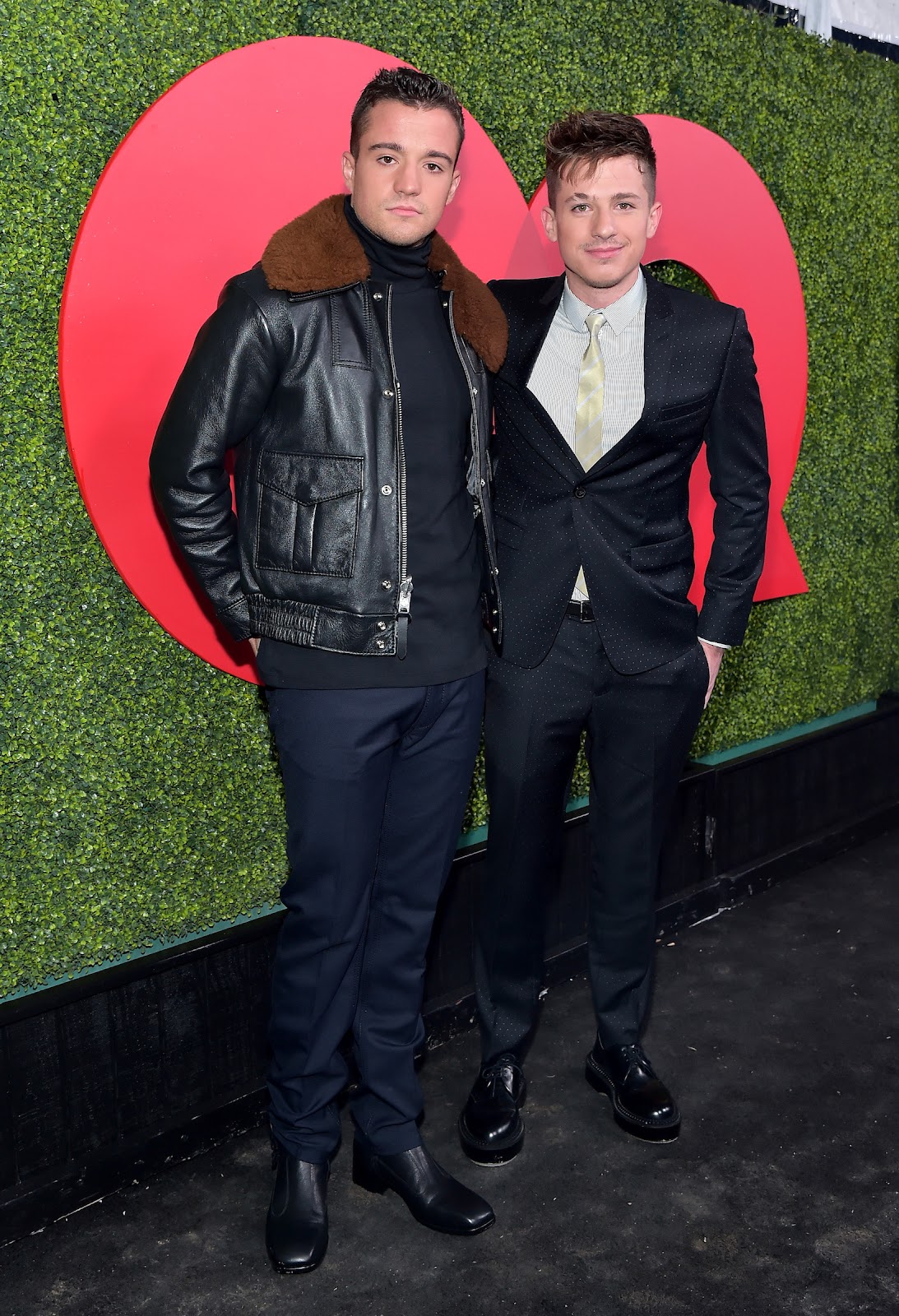 He has a younger brother, Stephen Puth, who is also a musician, and appeared in Charlie’s “One Call Away” music video / Photo: Getty Images 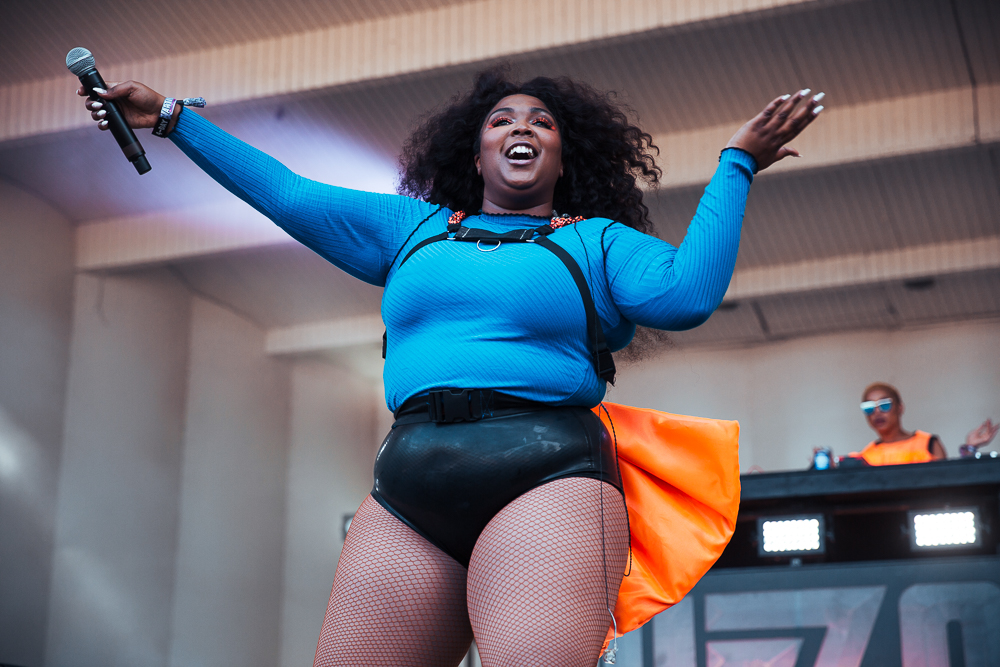 At the age of 14, Lizzo formed a musical group called Cornrow Clique with her friends / Photo: Rachel Kaplan 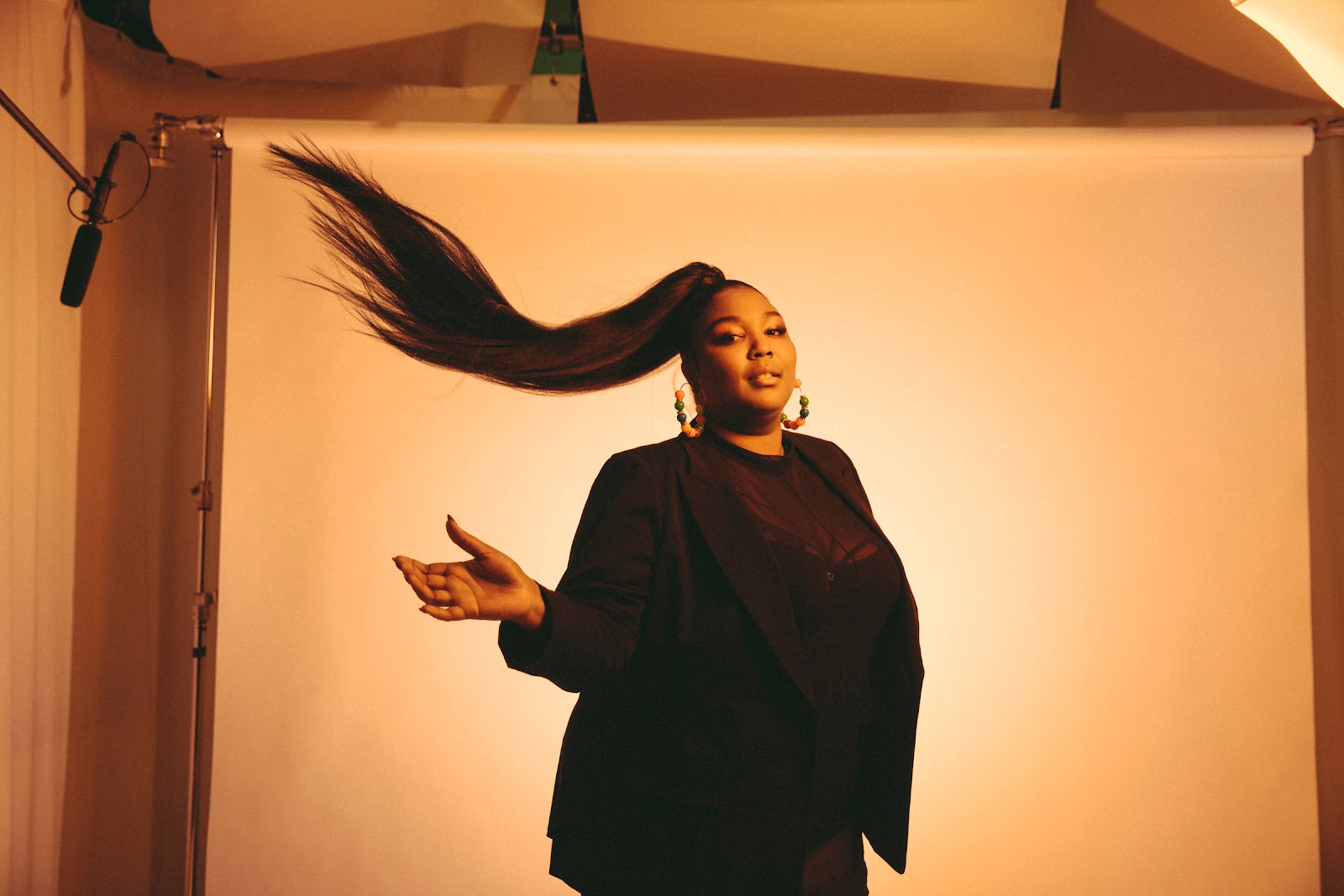 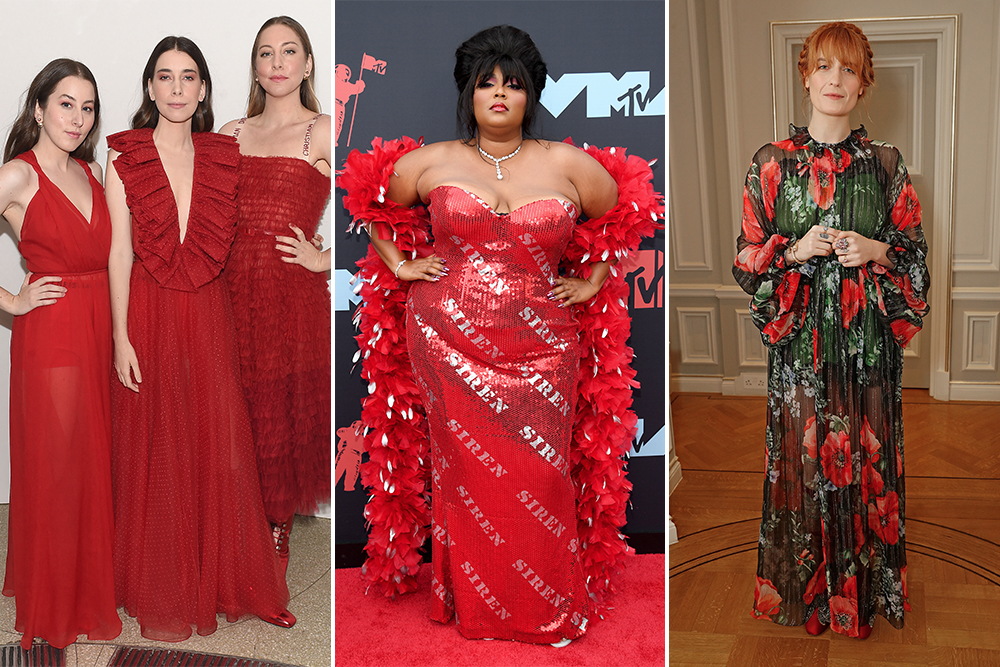 She has previously opened up for Haim and Florence and the Machine / Photo: Getty Images 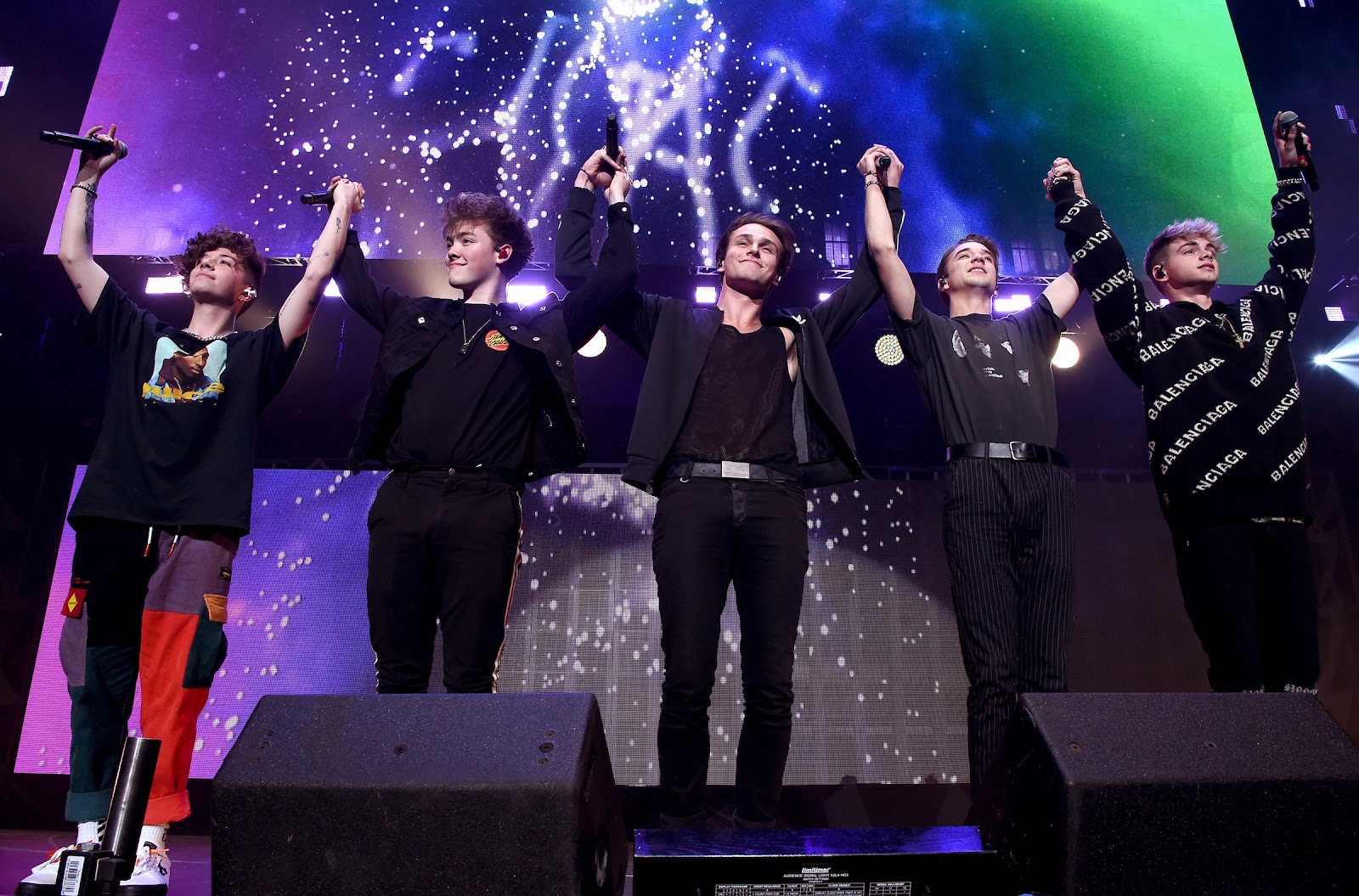 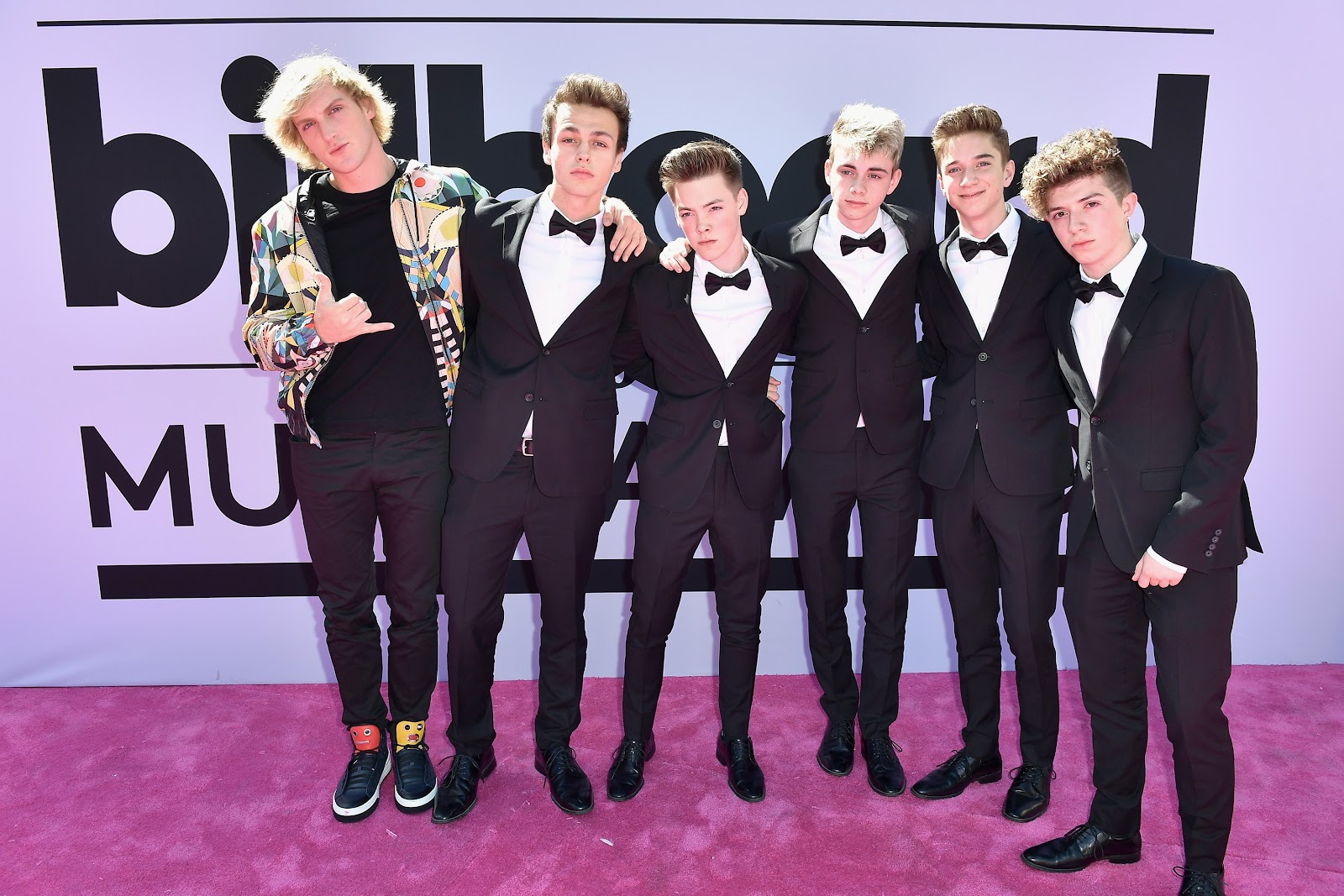 Logan Paul has directed three of their music videos, including their collaboration for "Help Me Help You." / Photo: Getty Images 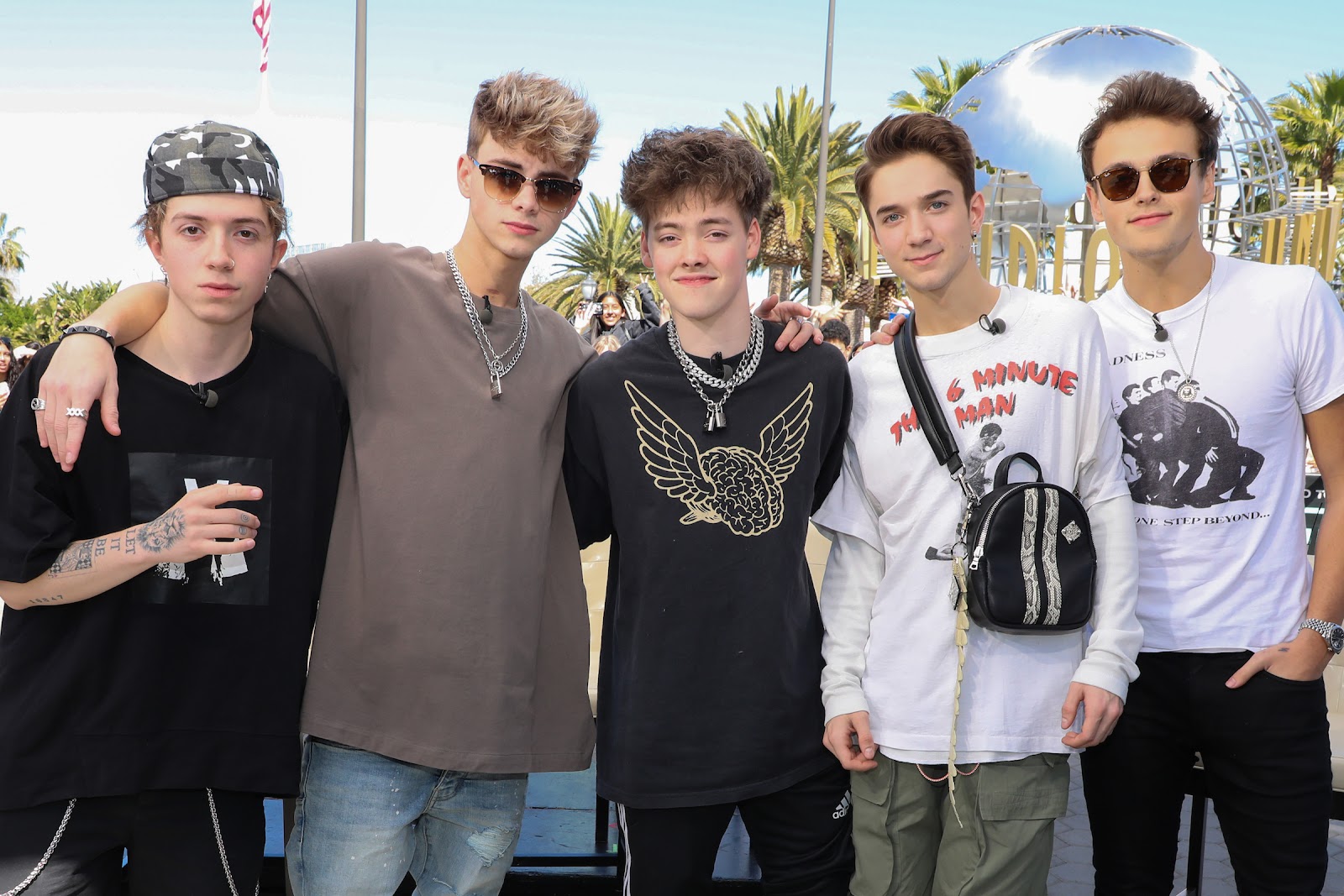